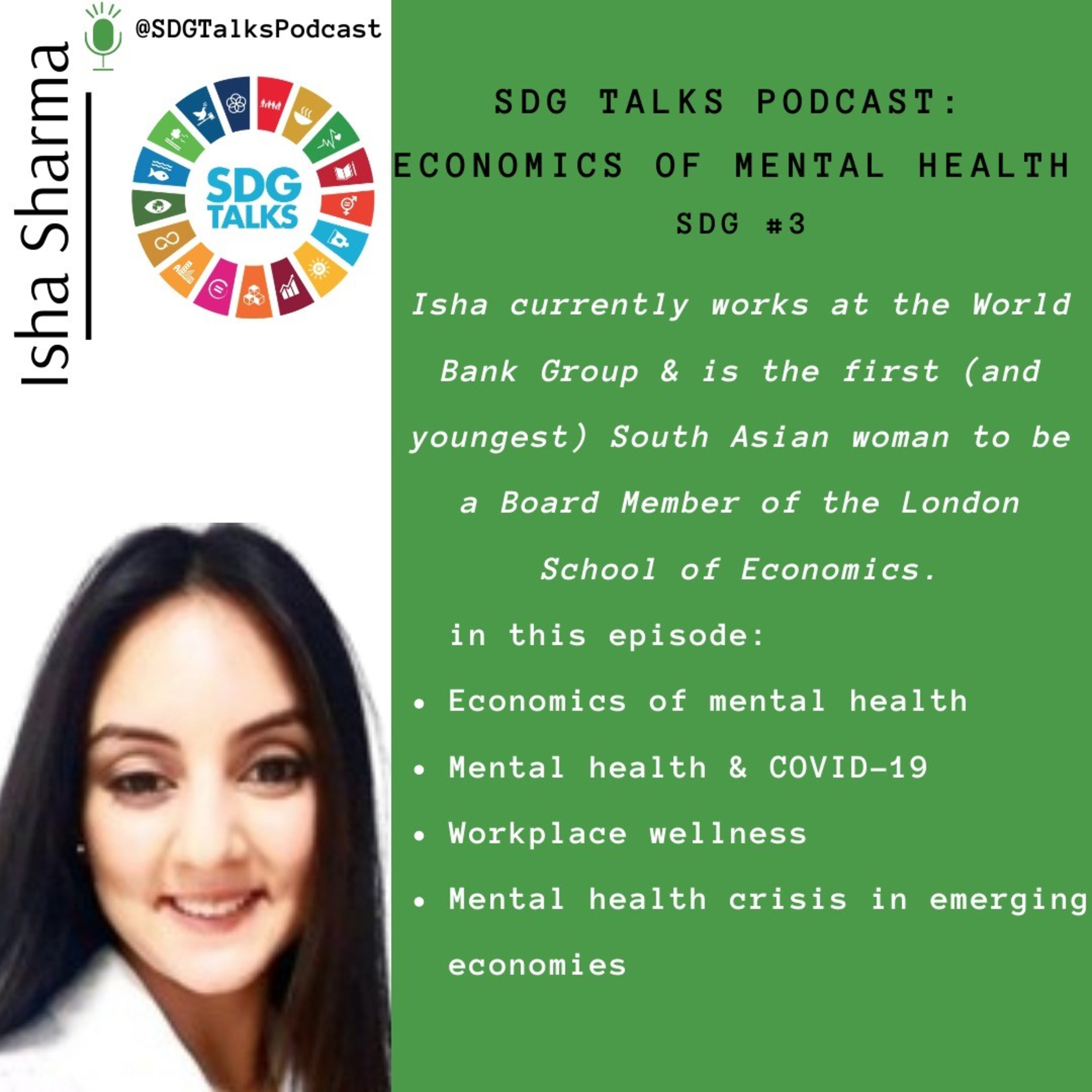 Isha Sharma has recently finished her masters degree in economic policy and international development at the London School of Economics. She is also currently the only student and the first and youngest South Asian Woman to be on the LSE Council - the highest governing body of the university. She is also one of the Company Director and Charity Trustee of the school. Isha is  also a UN Local Pathways Fellow, advisor to the  World Bank’s Youth to Youth Community and a World Economic Forum Global Shaper. Originally from the Himalayas, Isha moved out  of India  at  a  young age and was raised across six countries, so it’s no surprise that she is conversational in 3 different languages. Outside of her studies and work, she is an avid yoga and meditation practitioner, meditating for up to two hours every morning!

Here are some great episodes to start with. 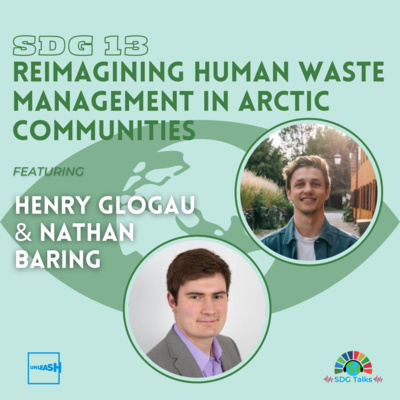 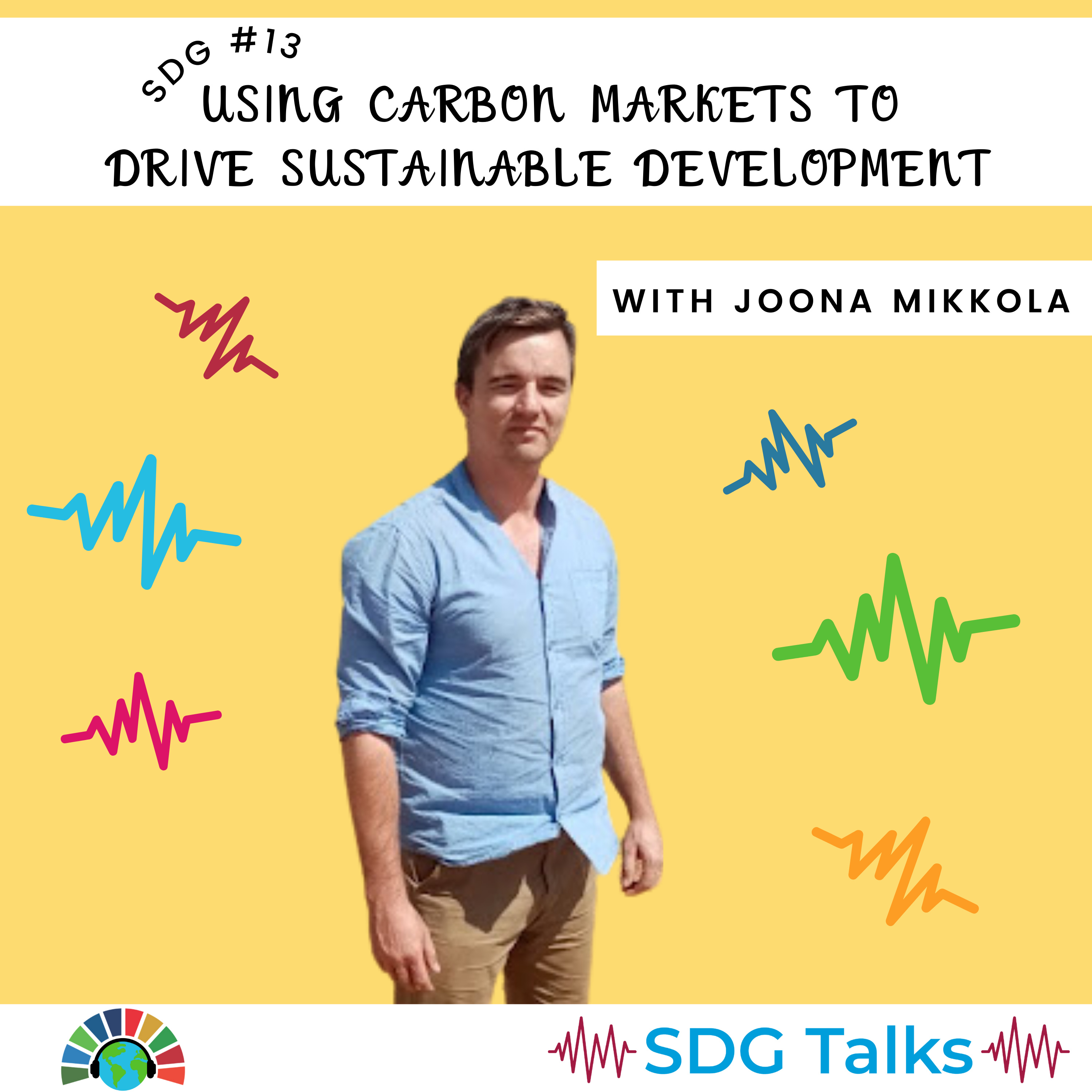 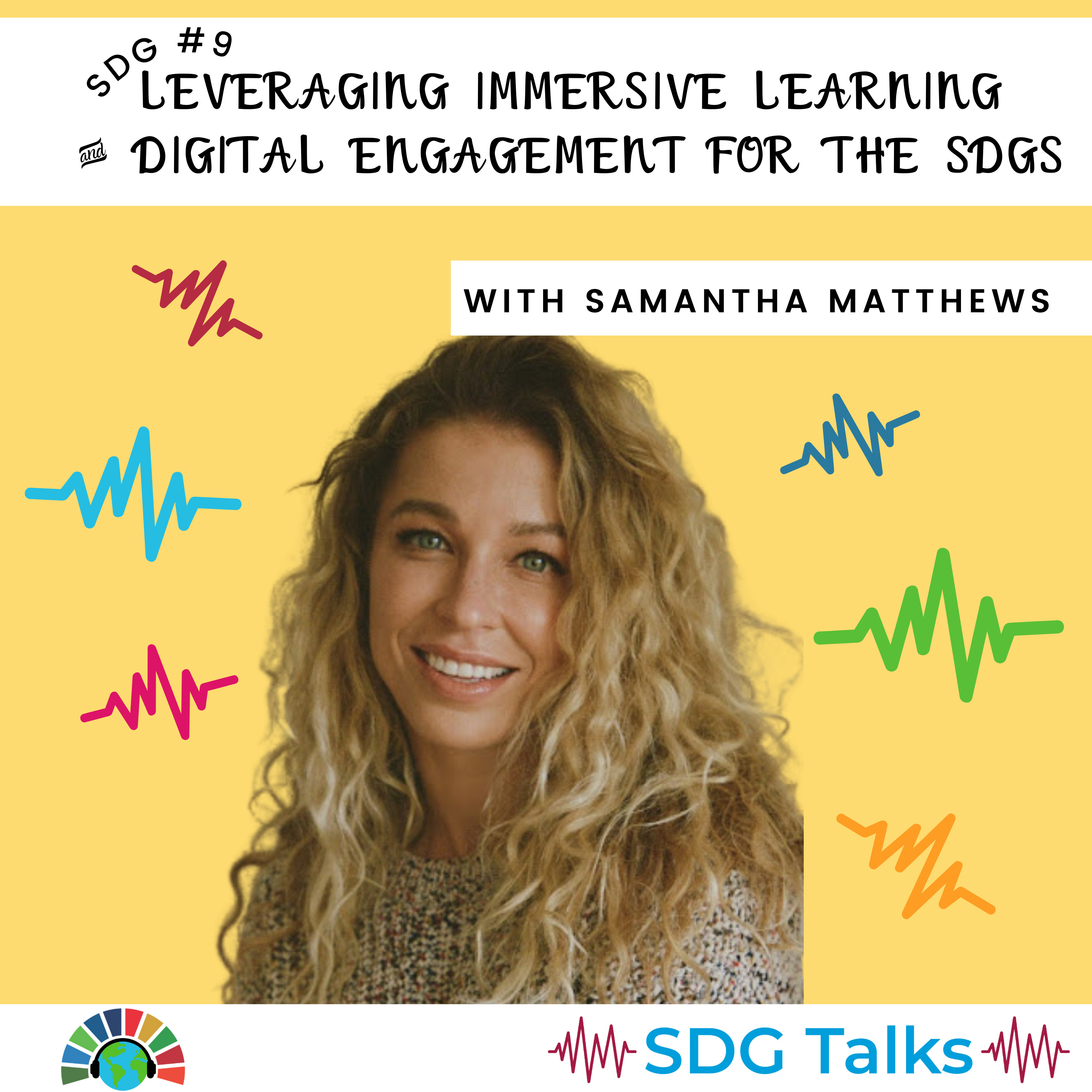